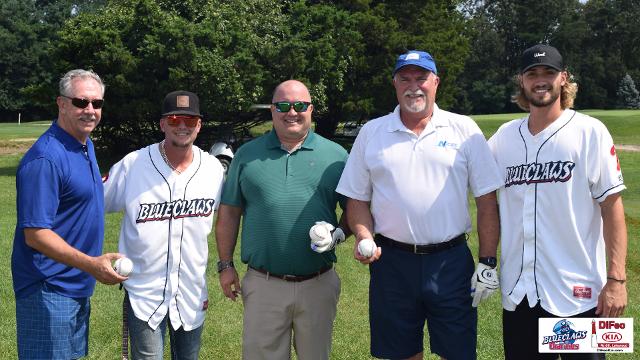 BlueClaws Charities works with 40 local Community Partners throughout the year on full marketing and promotional initiatives. At the conclusion of each season, organizations receive a grant after filling out an application detailing the local programs to be supported.

“The BlueClaws Charities Nine & Dine Golf Outing was a hole-in-one,” said Jim DeAngelis, BlueClaws Charities Executive Director. “We’d like to thank our event partners, our outstanding hosts at Lakewood Country Club, and our participants for their continued support. We are already looking forward to our 11th annual outing next year!”

BlueClaws Charities is the official 501c3 organization of the Lakewood BlueClaws.