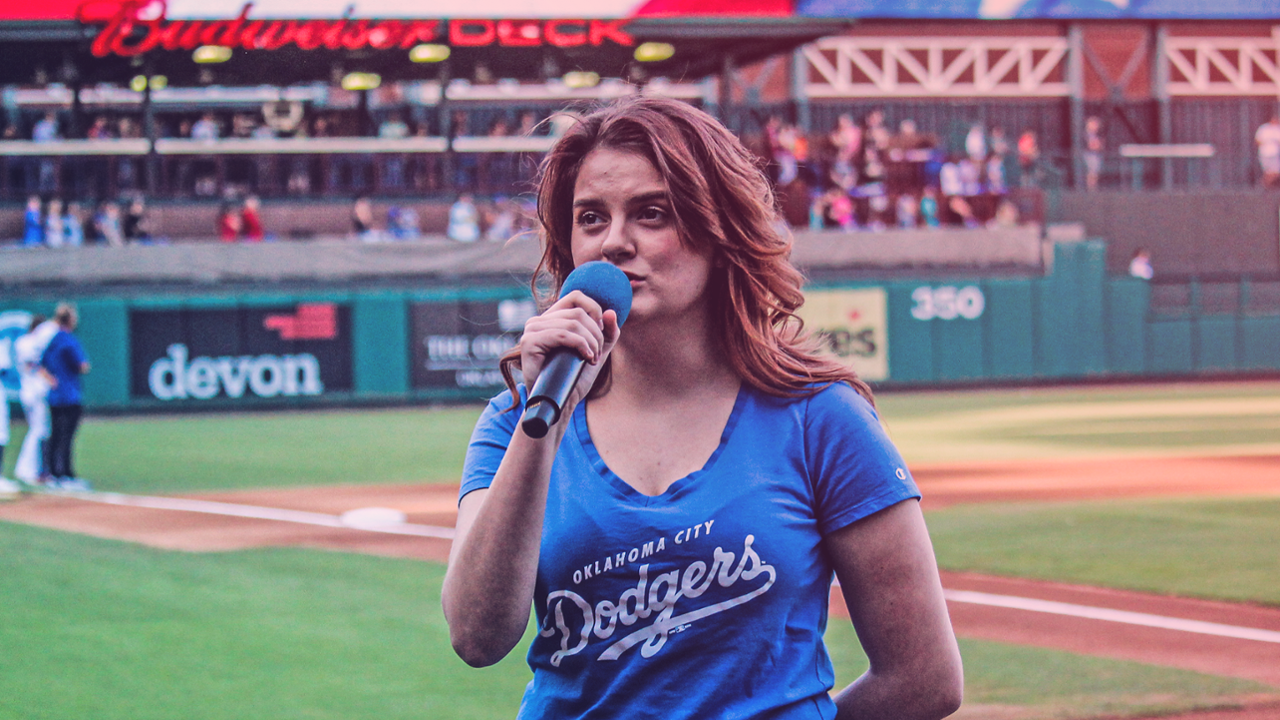 National Anthem Tryouts will take place from 8:30 a.m. – 1 p.m. March 28 in conjunction with OKC Dodgers Fan Fest. The tryouts will be held on the ballpark’s outer Johnny Bench Plaza, located at the corner of South Mickey Mantle and Reno Avenues.

“Our National Anthem Tryouts bring out many talented performers each spring and pairing the auditions with our annual Fan Fest has become an exciting way to kick off our season,” Oklahoma City Dodgers President/General Manager Michael Byrnes said. “This is the 10th straight year we have held auditions in front of a live audience, and the second straight year at Chickasaw Bricktown Ballpark. We look forward to previewing what these skilled individuals and groups will showcase throughout the upcoming baseball season.”

The first 125 people to register online will have a guaranteed audition. The tryouts will be open to the public and registration begins today online at: okcdodgers.com/anthemtryouts. Registration slots typically fill well in advance of the event each year, so interested performers are encouraged to register early. The auditions draw a wide variety of performers from the Oklahoma City area, as well as from across the state of Oklahoma and even a handful from surrounding states.

Performers will take the stage to audition in front of a live audience and a judging panel consisting of city officials, community leaders and OKC Dodgers front office staff. Winners will be selected based on voice quality, creative style and stage presence.

Winners will perform the national anthem at Chickasaw Bricktown Ballpark throughout the upcoming 70-game home schedule. The grand prize winner will have the opportunity to perform as part of the OKC Dodgers’ Independence Day celebration July 3.

Those who do not register online will still have a chance to audition on a standby basis the day of the event. If the tryouts run ahead of schedule, or if a performer does not show up for a scheduled time, those in the standby line will be chosen to audition. Standby performers are encouraged to arrive early and will be selected on a first-come, first-served basis throughout the day.