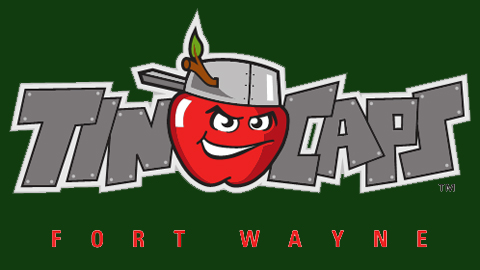 FORT WAYNE, Ind. — The Fort Wayne TinCaps and Fort4Fitness are pledging their support to the victims of the tragic events that took place at the Boston Marathon on Monday, April 15. During Fort Wayne’s upcoming three-game series at Parkview Field from Friday, April 19 through Sunday, April 21, the TinCaps organization will make a donation to the American Red Cross for each fan who comes to the ballpark sporting attire — shirt, sweatshirt, hat, bib, etc. — from a charitable or competitive running race.

“Although we in Fort Wayne are hundreds of miles from Boston, we feel compelled to do whatever we can to help those who are in need,” TinCaps President Mike Nutter said. “And as hosts of the annual Fort4Fitness races, we feel especially tied to the running community. While the dollars that will be raised over the weekend are important, perhaps just as helpful is to give folks in the Fort Wayne area a chance to show their solidarity with those suffering in Boston.”

Fans who visit the Fort4Fitness booth behind home plate at Parkview Field this weekend will have the opportunity to sign a banner of support that will then be sent to Boston and given to those affected by Monday’s events. In addition, fans will be able to make individual donations to the American Red Cross.

“It’s important that we take the time to remember and honor the victims of this tragic event,” Fort4Fitness Executive Director Brad Kimmel said. “We may run our races in a different city and state, but we’re all in this together, and this is just one small way we can show our support for everyone who has been impacted by this. We encourage all past participants and their friends and family to wear their Fort4Fitness or other race gear as a sign of support.”

TinCaps games at Parkview Field where fans are encouraged to support Boston victims: