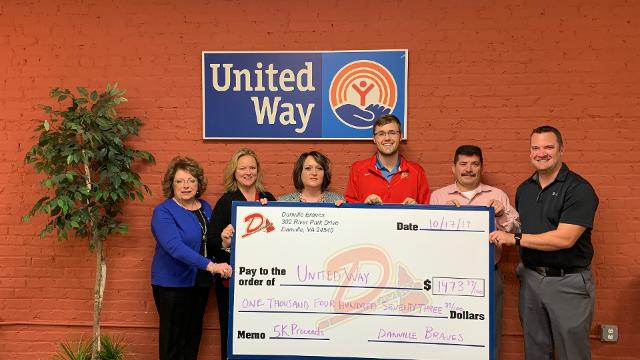 CHAPEL HILL, N.C. – The Appalachian League today announced it surpassed $2.3 million in charitable contributions for the 2019 calendar year. The multi-million dollar figure is a culmination of all community involvement from the ten teams in the Advanced-Rookie league, as well as efforts from the Appalachian League office.

“As a league, we appreciate the opportunity to give back and to enhance the communities that have supported our member clubs for more than 100 years,” said League President Dan Moushon.

More information about the Appalachian League’s 2019 community initiatives and charitable contributions can be viewed in the official 2019 report available here.

The 2020 Appalachian League season begins on June 22. Fans can view the complete schedule at appyleague.com.