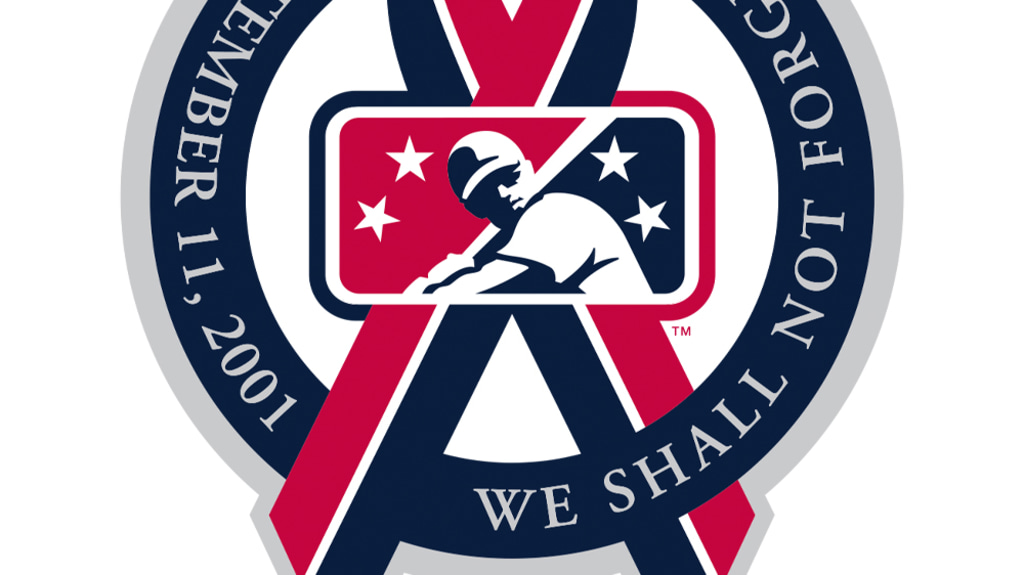 Twenty years ago, the world came to a halt. Flights 11 and 175 were hijacked and flown into the World Trade Centers in New York City. Flight 77 was hijacked and flown into the Pentagon. Flight 93 was hijacked, but after passengers and crew re-took control, the plane crash-landed in a Pennsylvania field leaving no survivors. 2996 Americans lost their lives that day, which includes the lives of hundreds of first responders.

The Beloit Snappers, in conjunction with Minor League Baseball, will honor the lives of those lost on 9/11 with several gestures of remembrance.

Before Saturday’s game, the Snappers will pause for a moment of silence. The Snappers grounds crew will stencil in 9/11 behind home plate and place a fireman and policeman hat on either side during the moment of silence. First responders will also be recognized prior to the National Anthem.

Deputy Chief Jason Griffin and Lieutenant Michael Cullen from the City of Beloit Fire Department Honor Guard and Officer Kristian Zimmerman from the City of Beloit Police Department will assist with the raising of the American Flag during the ceremony. Retired Army Sergeant Bill Schenk will raise the American Flag. The flag will be lowered to half staff to honor the fallen men and women who passed on 9/11.