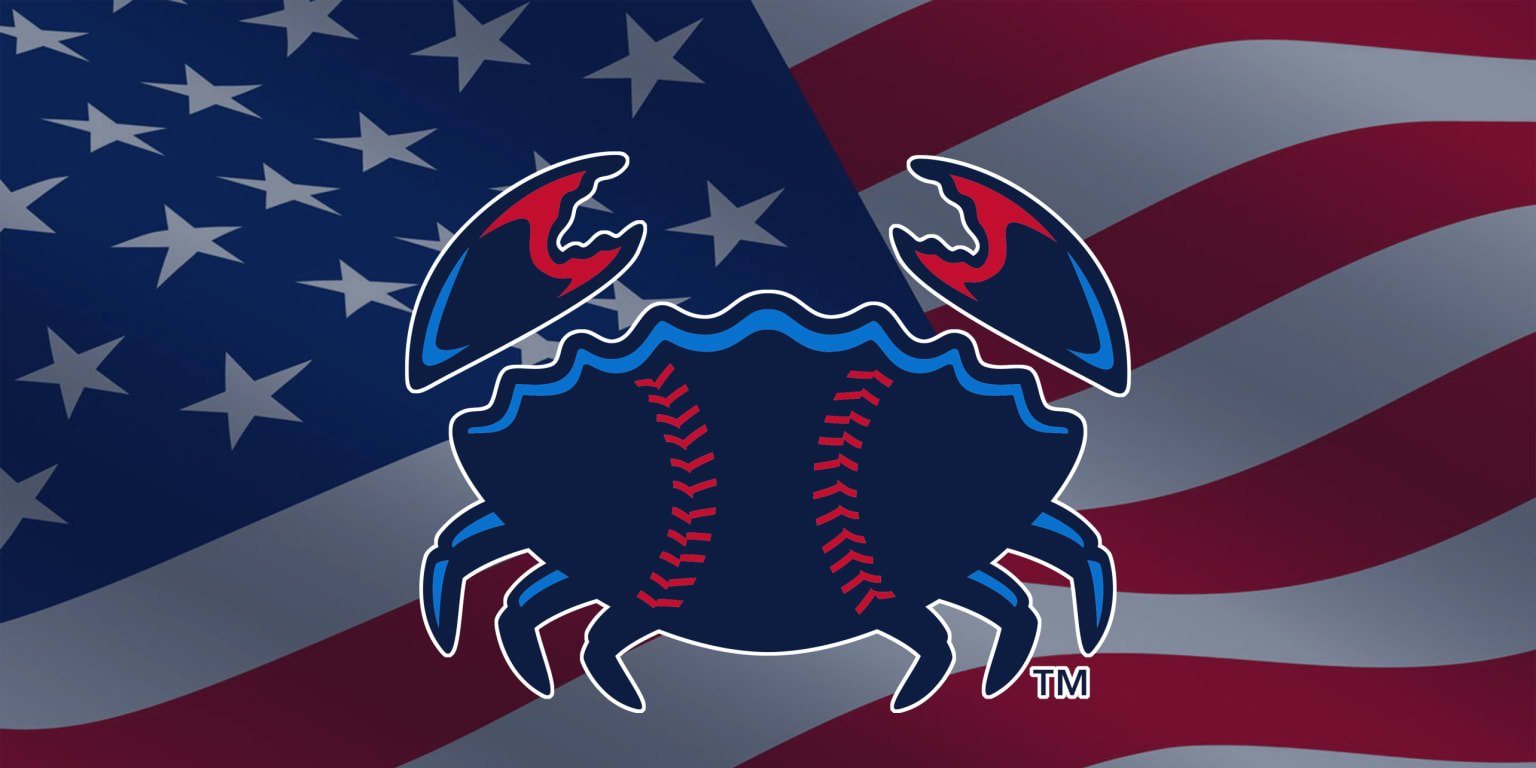 JERSEY SHORE, NJ – The BlueClaws will honor the victims of the September 11th attacks as part of their game on 9/11’s 20th anniversary, the team announced today.

“We honor those that lost their lives in the terrorist attacks 20 years ago,” said BlueClaws Team President Joe Ricciutti. “They will not be forgotten and we will honor their memories this year on the anniversary of that tragic day.”

Before the game, the BlueClaws will host a special walk on the field. The total length of the walk will be 2,730 feet, the combined height of each tower. During the walk, participants will have the opportunity to hold up a sign that honors either a specific victim among their friends or family members, or a general sign honoring first responders or others that lost their lives. These cards will also be used during a ceremony between innings later in the game.

There will be additional pre-game ceremonies as well. Ron Brooks, a top local performer, will sing the National Anthem before the game and God Bless America during the seventh inning stretch.

Those that lost friends and/or loved ones on that day that would like to participate in an on-field ceremony before the game are encouraged to email [email protected].

After the game, the BlueClaws will have a patriotic fireworks show, with each firework dedicated in memory of the brave we lost that day. During the show, the names of each victim from the Jersey Shore will be scrolled on the video board..

Tickets to join us for this special game and all remaining BlueClaws home games are available online by clicking here.