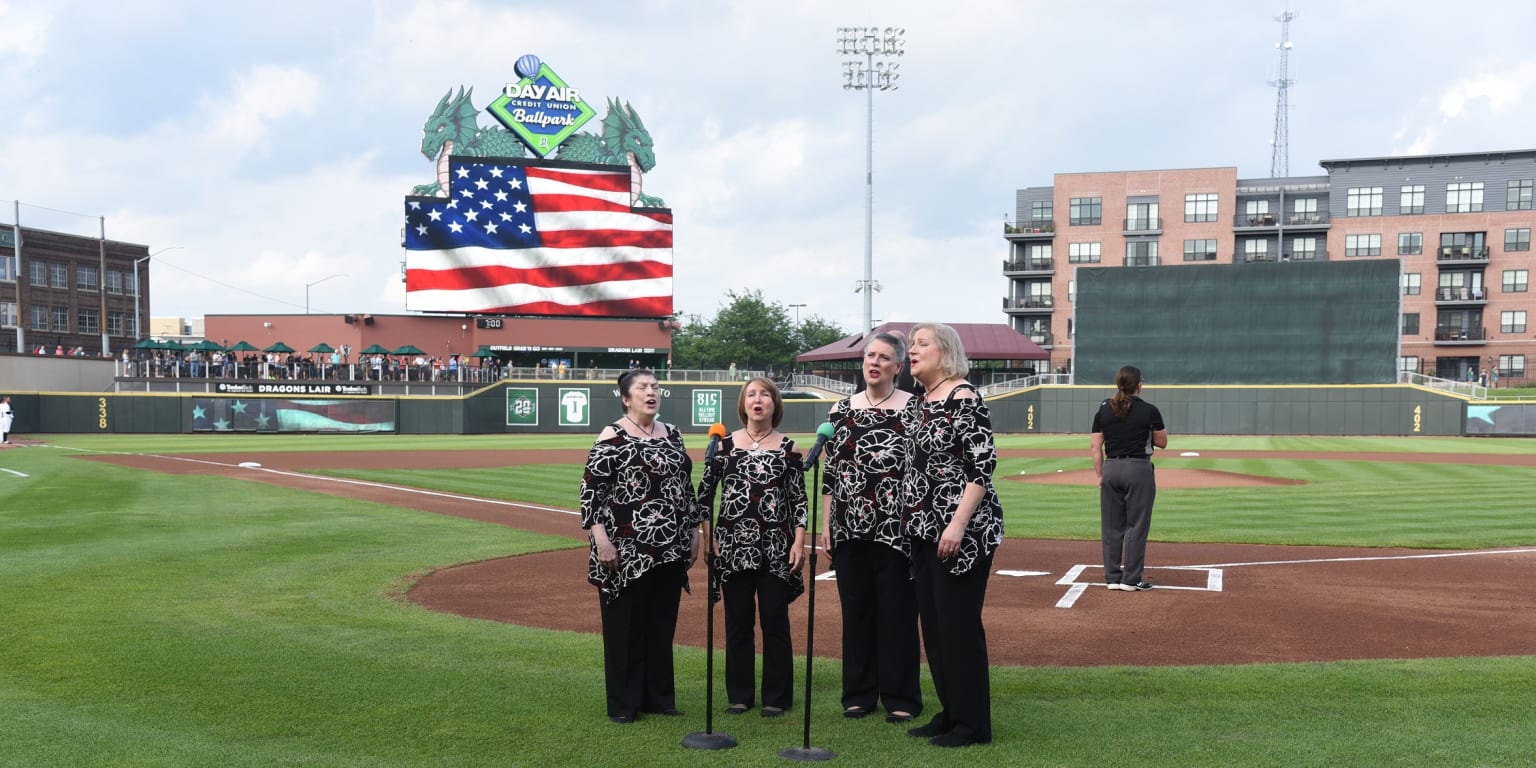 DAYTON, OHIO – A traditional sign that baseball season is just around the corner in the Miami Valley is National Anthem Tryouts, presented by the Dayton Daily News. Auditions for this summer’s national anthem performers are VIRTUAL on the Dragons website.

Audition videos, which are being accepted in lieu of in-person auditions this year, should be uploaded at www.daytondragons.com/nationalanthem.

Finalists will perform the national anthem at Dragons games throughout the season, with the grand prize winner performing on Opening Day 2022 before the Dragons host the Fort Wayne TinCaps on Friday, April 8 at 7:05 PM.

In addition, 25 national anthem finalists will be selected to not only sing to a sold-out crowd at Day Air Ballpark, but also to the entire Miami Valley region! These individuals or groups will perform LIVE on the Dragons television broadcast for 25 games during the 2022 season – games are broadcast on WDTN’s Dayton CW.

Because of the overwhelming interest, the Dragons have extended the deadline to apply. The NEW deadline is Tuesday, March 1, 2022.

The Dayton Dragons reserve the right to change performance details throughout the season to ensure health and safety has been met for all performers, fans, and staff.