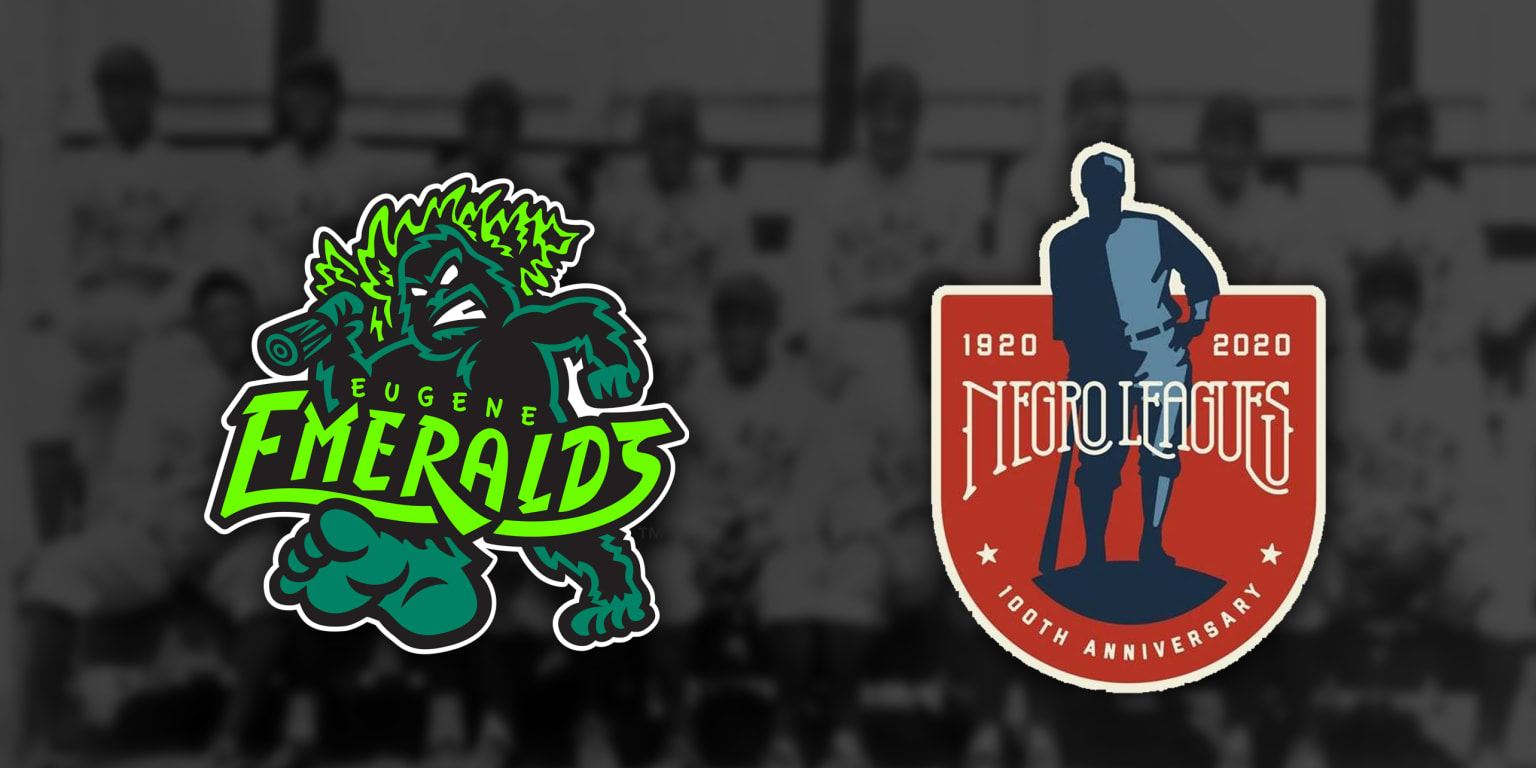 Baseball had a prominent standing in African American society since the mid to late 1800s. Racist norms of the day prevented teams with black players from joining the Association of Amateur Baseball Players and this segregation was codified in the 1890’s by a “gentlemen’s agreement” among National League owners. Banned from the major leagues, black athletes and teams barnstormed in the US, competing against anyone who would play them.

In 1920, Andrew “Rube” Foster, the managers of one of these teams and a former pitcher, met with 7 of the owners of similar teams in Kansas City, MO and created the Negro National League, comprised of eight teams from the Northeast and Midwest. This Negro National League is generally recognized as the first of the Negro Leagues, and it provided a spotlight on some of the best baseball players of the era.

From the beginning the league had many hardships. In addition to racism, Jim Crow laws, and tough economic conditions, most teams played in ballparks owned by white teams which were only available when the white team was out of town. Games were sometimes cancelled when a profitable exhibition against a white team became available. Wide disparity in the quality of teams exasperated financial woes and led to a number of team failures which, in turn, led to league failures. Despite the hardships, the decades between 1920 and 1950 always included at least one active league.

World War II led to an improvement in the economic situation of many African Americans, which in turn lead to a great improvement in the leagues. Similar to MLB, many teams lost players to the armed forces, but the leagues continued to put a quality product on the field. Teams became a linchpin for economic development in black communities. Games drew crowds of over 5,000 and black business men and women started to build their businesses around the game of baseball. They saw the chance to offer goods, services and entertainment to the players as they would come through town for games. Cities began to see hotels, restaurants, night clubs, barbershops and barrooms being created to cater to players and their crowds.

The integration of Major League Baseball that started in 1947 with Negro League alumnus Jackie Robinson led to a slow but irreversible gutting of talent of the Negro Leagues. Teams were not able to compete financially and did not want to stand in the way of African Americans playing in the Majors. Quality of play declined and finances suffered. Teams tried to stay relevant by signing white players as well as women, but it wasn’t enough and the last one folded in the 1960’s.

Many outstanding players started their playing careers in the Negro League and the Eugene Emeralds will be highlighting some of the players over the next week. Be sure to watch the Emeralds Facebook page as we learn more about founder Rube Foster, Josh Gibson, James Bell and Toni Stone. You can also visit the Negro Leagues Baseball Museum e-museum (http://www.nlbemuseum.com/ to find out more about the League and its players. Please join us as we tip our cap to honor the Negro Leagues in its centennial year.