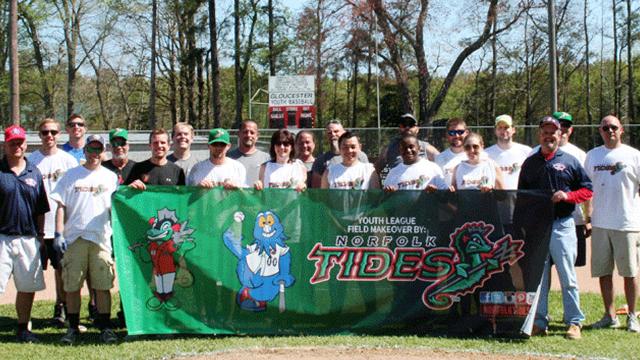 After nearly 2,500 votes were cast on the Norfolk Tides Facebook page, Deer Park Little League has won the Youth Field Makeover Project presented by Orkin. This field makeover will include an upgrade to the playing surface and an improvement to existing dugouts.

Volunteers from Safelite AutoGlass will join the Tides staff in assisting with the field renovation efforts, which will take place in late September.