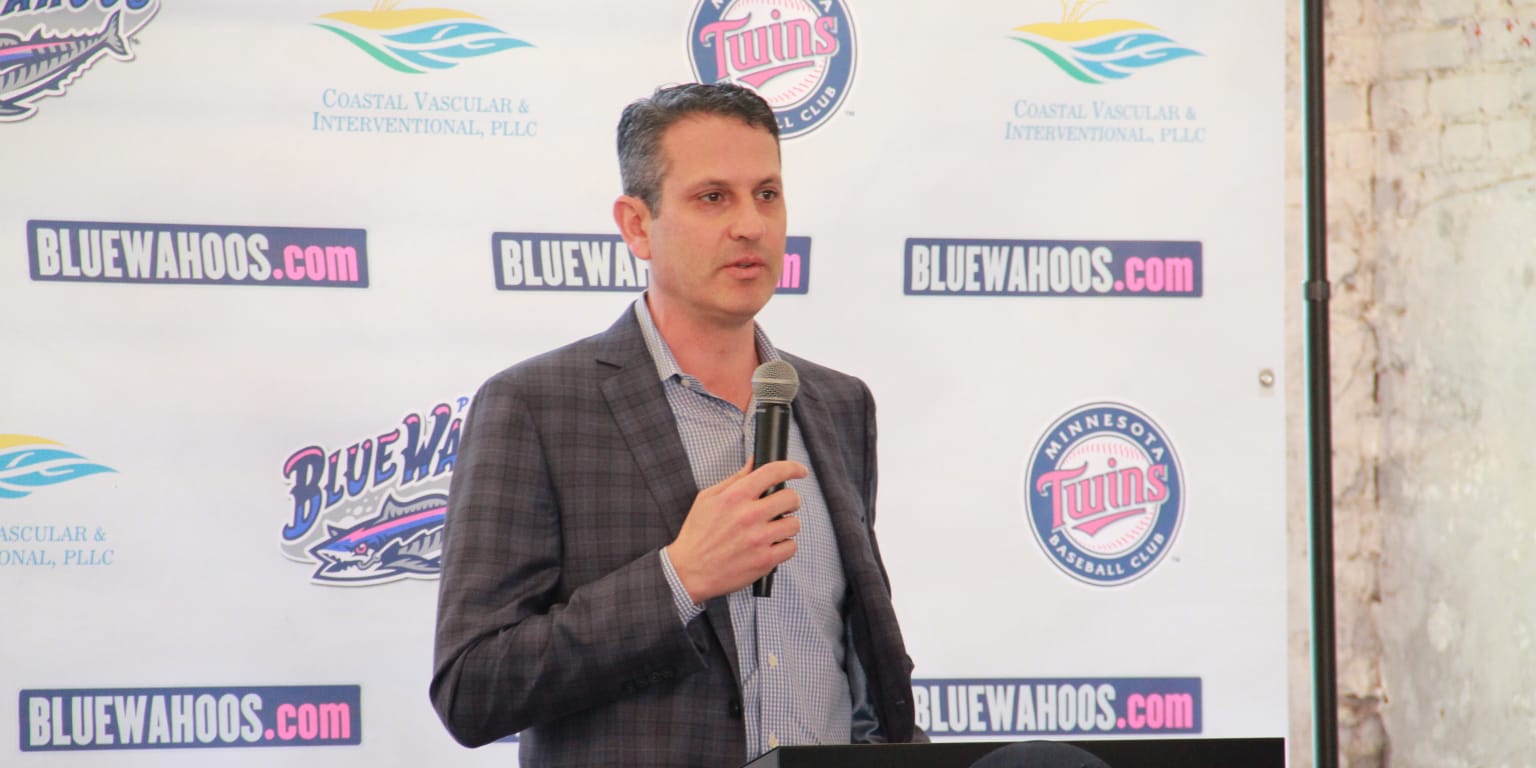 In the immediate aftermath of Hurricane Sally on Sept. 16, the Minnesota Twins reached out to their Double-A affiliate in Pensacola.

“He said, ‘We want to do something, can you find out how we can help.’ And so, I started thinking of the right way,” Studer said. “Instead of saying, ‘Oh we have stadium damage, send the money here,’ I wanted to find out what’s the best way to contribute .

“I did some digging and what I kept hearing is the United Way of West Florida seems to be the right place, because they will make sure it is utilized in the best way.”

Studer connected the Twins with Laura Gilliam, president and chief executive officer of the United Way of West Florida. Alex Hassan, the Twins’ director of player development finalized the contribution.

In a thank you note to St. Peter, Gilliam wrote, “We are grateful for this generous donation from the Minnesota Twins. It will be put to good use to help individuals in our community recover from the devastating effects of Hurricane Sally.”

The effects of Hurricane Sally on the Pensacola community have been extensive. The eyewall of the slow-moving category two hurricane sat over the community overnight, dumping over two feet of rain and subjecting buildings, trees, and structures to sustained winds that reached 100 miles per hour.

Power was knocked out for hundreds of thousands of citizens and damage totals to homes and businesses are still being calculated. Early estimates place the damage totals well over $30 million and parts of the community remain without power a week after the storm.

Studer said two of the first people to contact him last week, once the storm has passed, were Major League Baseball’s executive office and the Twins executive office, which is directed by team owner Jim Pohlad.

“Both of them asked if there was anything we need,” Studer said. “Mr. Pohlad and the whole Twins organization, they are just so community oriented. It’s the same way in Minneapolis when you look at all the great things they do in their city.