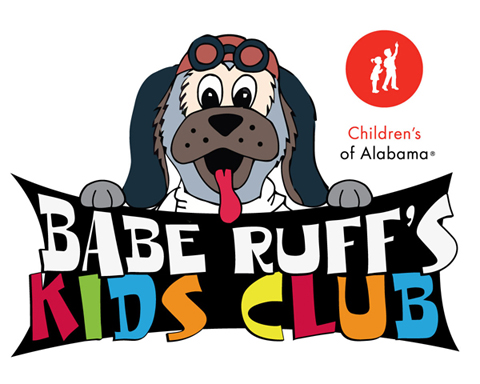 “Children’s of Alabama is delighted to welcome the Birmingham Barons to the neighborhood,” said Garland Stansell, Chief Communications Officer for Children’s of Alabama. “We are excited about the proximity of Regions Field to our campus and are equally excited to continue our long-time partnership with the Barons.  Babe Ruff’s Kids Club seems the perfect fit with our child and family-centered mission.”

“The Barons are excited to partner with Children’s of Alabama on this venture,” said Barons General Manager Jonathan Nelson. “The Barons have always been dedicated to providing the most affordable family entertainment in Birmingham and the kids club is an integral part of that goal. We look forward to providing families with a first class entertainment experience at Regions Field this season.”

To register visit Barons.com, fill out the registration form located on the kid’s club page and bring it to Regions Field. Fans can also contact Steve Bayko at sbayko@barons.com or by phone at 205-988-3200.
This article originally appeared on the official website of the Birmingham Barons. Click here to view the original story.