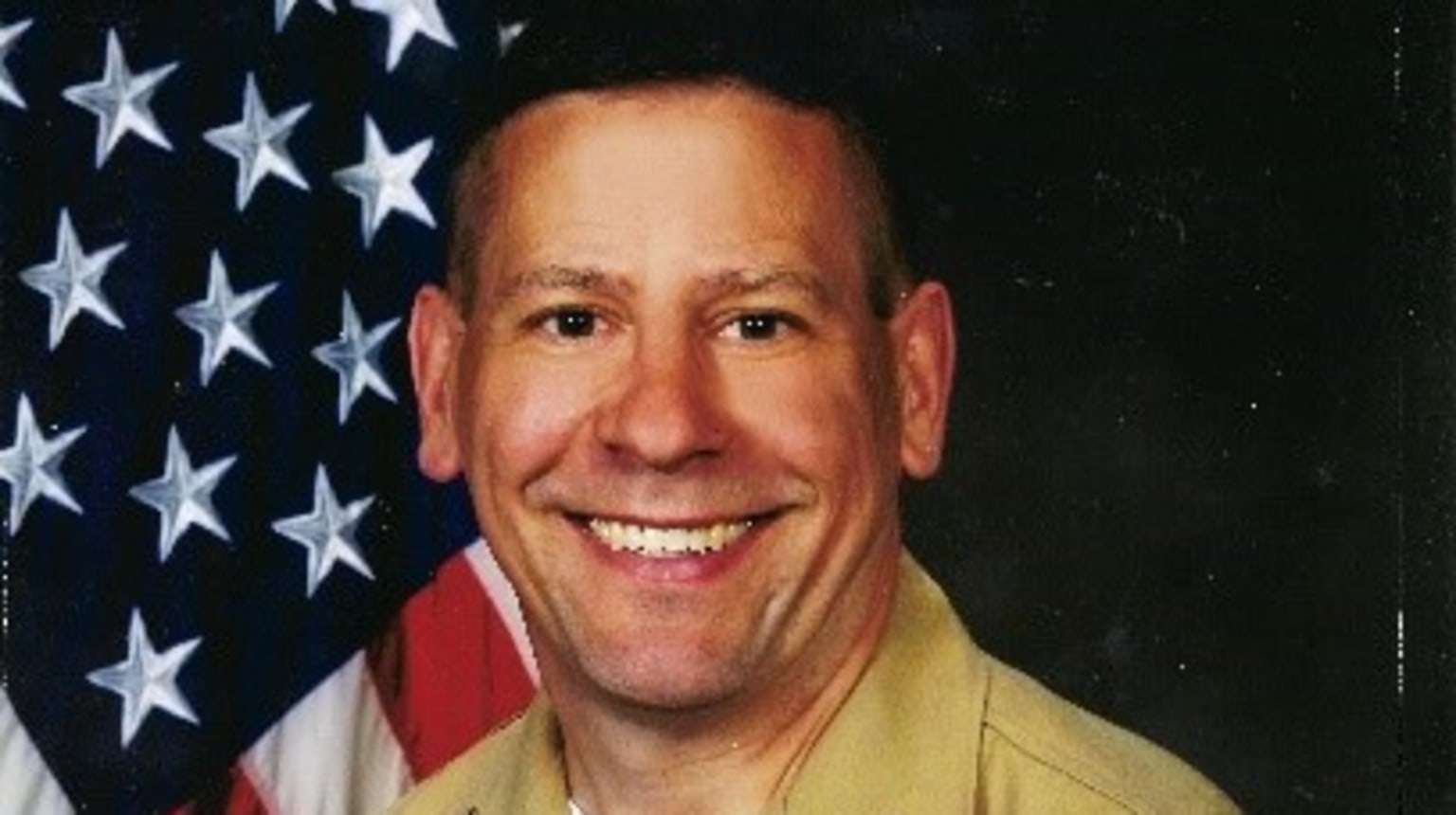 DAYTON, Ohio –CareSource and the Dayton Dragons will host United States Marine veteran Robert De Roziere during the CareSource Veteran Salute Program on Sunday, June 5, 2022, at 1: 05PM when the Dayton Dragons take on the South Bend Cubs at Day Air Ballpark in the heart of the Water Street District. Sunday will be the second of five special CareSource Veteran Salute dates of the 2022 season.

The CareSource Veteran Salute Program provides veterans in the Dayton region with a once-in-a-lifetime experience to celebrate their service to their country. Each honoree has their story shared in front of the crowd at Day Air Ballpark, followed by a standing ovation in appreciation of the veteran’s hard work and dedication both in military and civilian accomplishments.

Robert De Roziere, born and raised in Kettering, graduated from Miami University with a degree in Diplomacy and Foreign Affairs in December of 1987. He always wanted to serve his country. He was commissioned as an officer (2nd Lieutenant) in the Marine Corps in 1987. Robert served 31 years in the military; 11 years active duty and 20 years in the reserves.

Robert began his career with the Marines in 1988 at Camp Pendleton in California. He served as Company Radio Officer/Operations Officer and deployed with the 5th Marine Expeditionary Brigade during Operation Desert Shield/Storm. Robert was quickly promoted to First Lieutenant. After his deployment, his second tour of duty lead him and his family to Philadelphia where he assisted in recruiting. He was then promoted to Captain in 1992.

In 1994, Robert’s third tour of duty brought him to Quantico where he was assigned to Marine Corps Systems Command and earned his master’s degree in Telecommunications in 1998. He left active duty and transferred to the Marine Corps Reserve in Cincinnati. In 2003, Robert was deployed and served in Operation Enduring Freedom/Iraqi Freedom.

Robert was awarded the Legion of Merit which is presented by the President of the United States and many other services and campaign medals. He exemplifies a veteran who loves his community by sharing his service journey and appreciating the three decades of leadership, structure, and growth he gained. Robert has four sons, 13 grandchildren, and resides in Middletown with his wife. He enjoys spending time with his family, attending sporting events, and staying busy at his home.

To nominate a veteran in your life for the Veteran Salute Program, please visit daytondragons.com/veteransalute today.

CareSource’s Veteran Salute program highlights five veterans’ stories during the course of each season. Veterans who are chosen are honored at a Dragons game with an in-game ceremony and provided with VIP treatment during their special night. The program is an extension of CareSource’s continued commitment to serving special populations and its new efforts to support veterans through innovative health and life services programs. For more information about the Veteran Salute program, visit www.daytondragons.com/veteransalute.