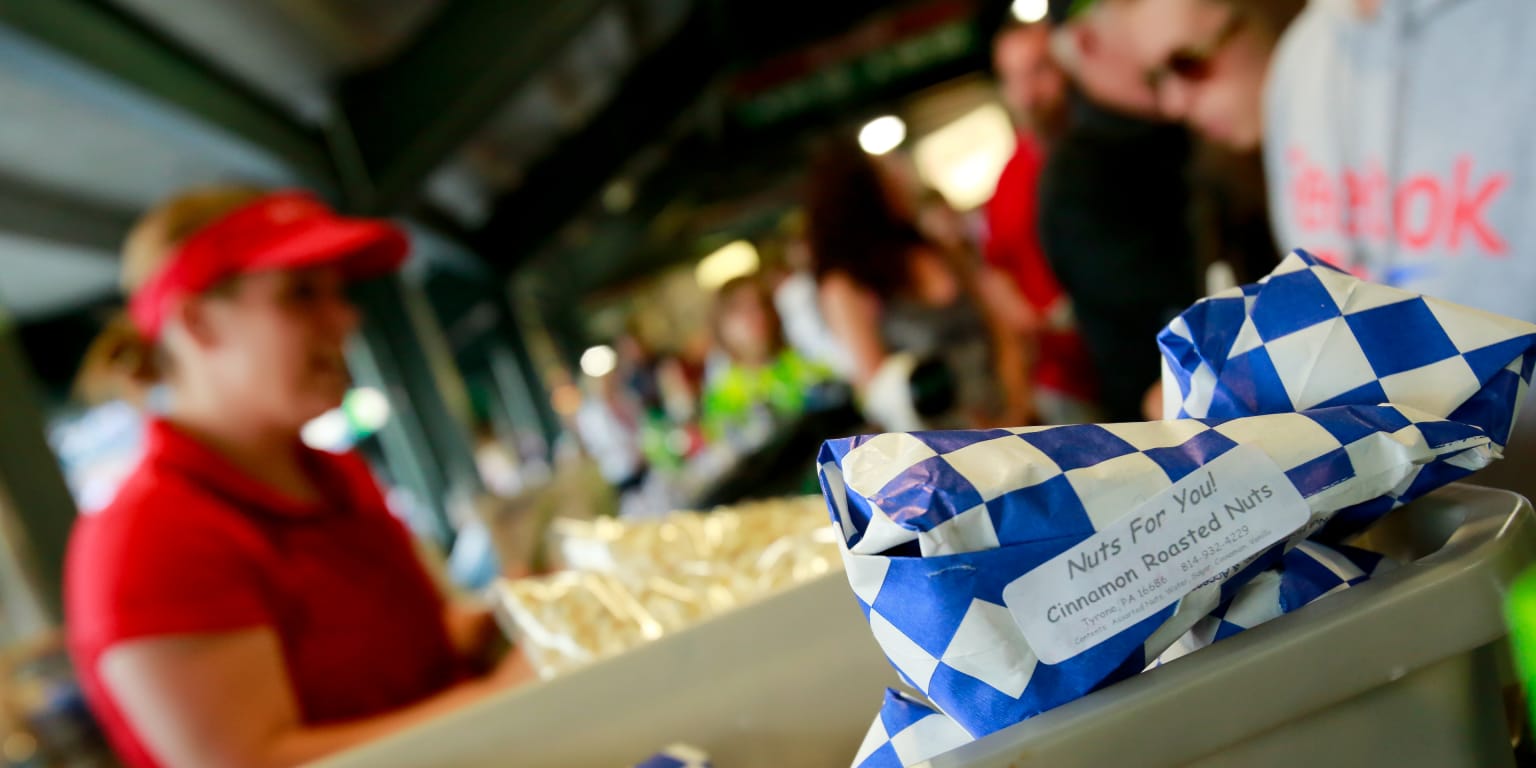 CURVE, Pa. – The Altoona Curve and Nuts For You are teaming up to hand out free ballpark snacks to essential workers and fans at Peoples Natural Gas Field on Tuesday, April 28 from 2-8 p.m. The ballpark lights will once again be lit up for the weekly Illumination Ovation to stand in solidarity with the area’s essential personnel.

The drive-through service will distribute Nuts For You’s signature cinnamon roasted almonds, pecans and cashews in addition to kettle popcorn that are proudly served during Curve home games. Each vehicle will be limited to two bags of nuts and one bag of popcorn to help reach as many people as possible during the six-hour window.

“When we’re in a crisis like this, it’s nice for companies to step up,” said Jerry Long, owner of Nuts For You. “It’s perfect to do something generous for people going through rough times. We hope to cheer someone up by grabbing a bag of nuts and for the Altoona Curve and Nuts For You to show we’re thinking about them.”

“We are very grateful for Jerry’s generosity,” said Curve general manager Derek Martin. “There is a distinct aroma that spreads around the ballpark from the Nuts For You stand. This is a simple, kind reminder that the two of us can provide for essential workers and our community that good times have been shared here and more are on the horizon.”

The Altoona Curve, 2010 and 2017 Eastern League Champions, have been the Double-A affiliate of the Pittsburgh Pirates since 1999. The Stockyard Team Store is open online 24/7/365.