Organization to enhance city’s profile through sports and special events 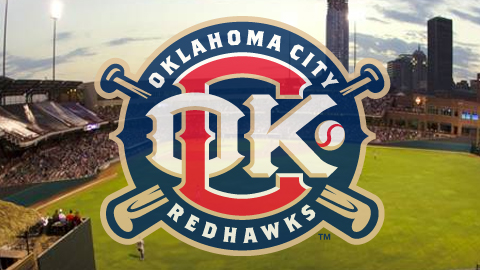 OKLAHOMA CITY – The Oklahoma City RedHawks announced they have joined the newly-formed Greater Oklahoma City Sports Consortium. The non-profit organization’s goal is to raise the economy and overall profile of the Oklahoma City metro area through sports and special events.

The organization will be governed by a 15-member board. The RedHawks will occupy one of 12 permanent slots, featuring the area’s most influential members in the sports and special event industry. RedHawks President/General Manager Michael Byrnes will serve as the team’s representative on the board.

“We’re very happy to be part of this initiative,” Byrnes said. “Annually we host 72 RedHawks games, the Bedlam Series, and the Phillips 66 Big 12 Baseball Championship, so anything we can do to continue to attract large-scale events to Oklahoma City will benefit the entire sports community.”

“This is another great example of private industry, government, and sports franchises coming together for the betterment of Oklahoma City and its surrounding communities,” said Chairman of the Greater Oklahoma City Sports Consortium Bob Funk, Jr. “The Sports Consortium will provide a platform for communication and collaboration between the various entities involved in sports and special events.”

The RedHawks begin their 2013 home schedule Friday, April 12 at 7:05 p.m. against the Memphis Redbirds. For more information on single-game tickets, partial season ticket packages or group outings, please call the RedHawks at (405) 218-1000 or visit okcredhawks.com.

This article originally appeared on the official website of the Oklahoma City RedHawks. Click here to view the original story.