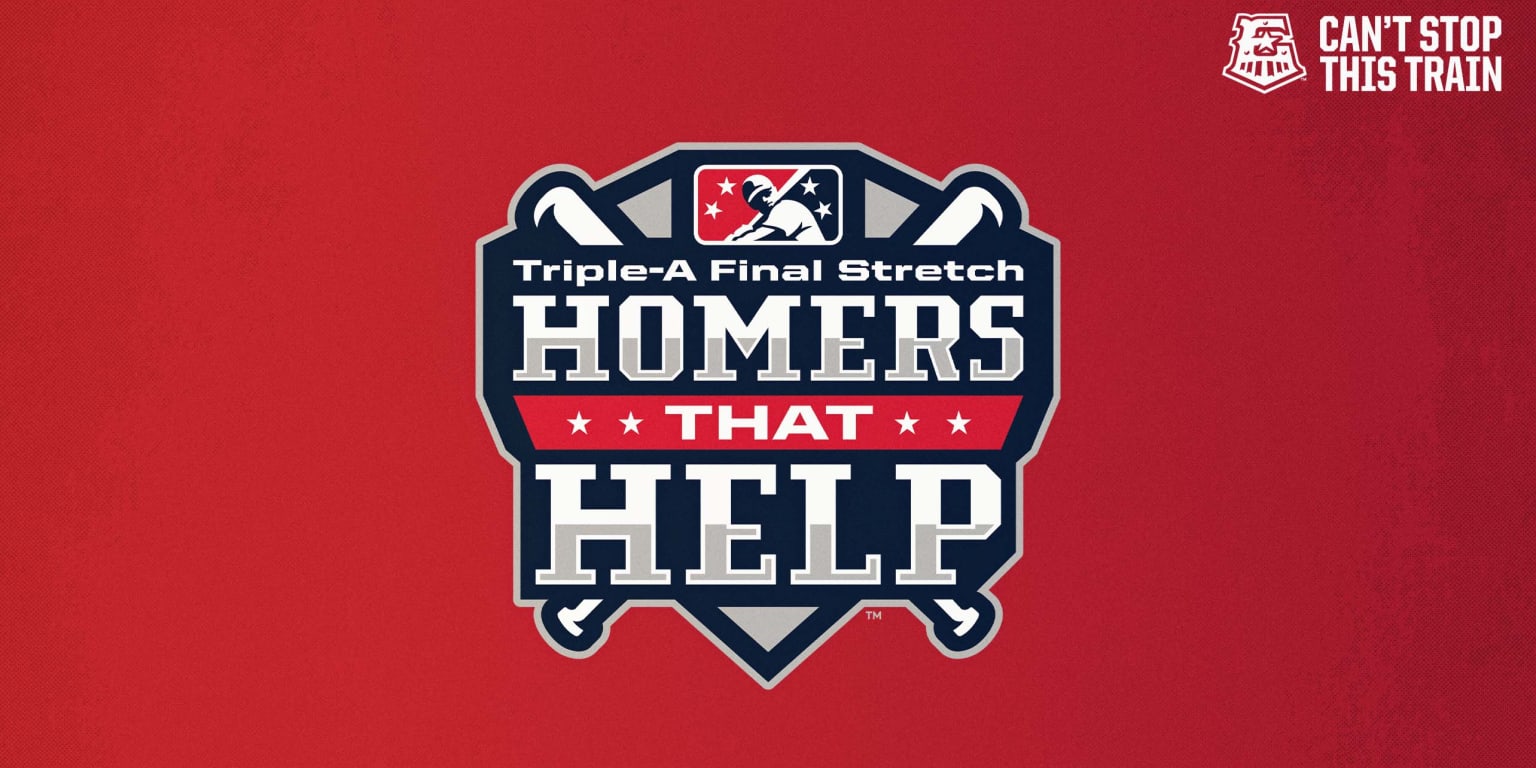 ROUND ROCK, Texas – Minor League Baseball announced on Tuesday morning the creation of a charitable component to the Triple-A Final Stretch of games that will benefit 501(c)3 charities in each Triple-A city. The Round Rock Express are honored to join the “Homers That Help” campaign to benefit RBI Austin.

For each home run hit by the Express during the 10-game Triple-A Final Stretch, Minor League Baseball will donate $50 to RBI Austin. The Triple-A club that hits the most home runs during the Final Stretch will also generate an extra $5,000 donation for their charity. Through 118 games this season, the Express have blasted 162 total home runs, including at least one longball in each of the last 18 consecutive games.

“Minor League Baseball teams have long been great community partners, and we are pleased to make a donation to each of these local charities on behalf of our Triple-A teams for their performance during the Triple-A Final Stretch,” Major League Baseball’s Vice President of Minor League Operations and Development Peter Woodfork said. “These charities provide a variety of valuable services to their community, and it is our honor to recognize their efforts.”

RBI Austin is a local 501(c)3 nonprofit organization that exists to engage and develop inner-city Austin youth athletically, academically, and spiritually, empowering them to lead the transformation of their communities. Serving over 1,400 kids annually, RBI Austin makes baseball and softball affordable and accessible for all youth in Austin, regardless of their age, skill level or family life.

Round Rock is set to host the Tacoma Rainiers (Seattle Mariners affiliate) during the club’s home portion of the Triple-A Final Stretch. The Express and Rainiers will face off in a five-game set from Thursday, September 23 through Monday, September 27 in the final series of the season at Dell Diamond. The E-Train then heads south to meet the Sugar Land Skeeters (Houston Astros affiliate) for five games at Constellation Field from Wednesday, September 29 through Sunday, October 3 to finish the 2021 season.

Single game tickets are on sale now. For more information about the Express, visit RRExpress.com or call (512) 255-2255. Subscribe to the E-Train email newsletter and keep up with the Express on Facebook, Instagram and Twitter!