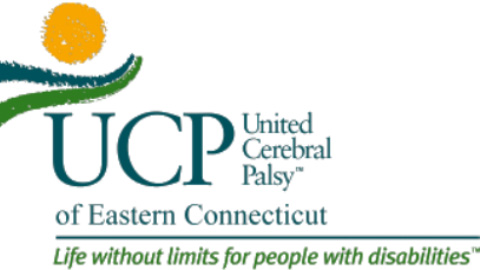 NORWICH, CT-The Connecticut Tigers and United Cerebral Palsy (UCP) of Eastern Connecticut have joined together to help New London resident and former Assistant Waterford Baseball Coach Michael Loper raise funds to help make his home more accessible. Loper, a client of UCP, has been unable to live an active life since undergoing spinal fusion surgery eight years ago to help relieve symptoms of Cerebral Palsy. He and members of the Connecticut Tigers Front Office staff will be selling tickets to the Tigers game on Saturday, July 21 against Lowell at 7:05 p.m. at the Waterford Little League South Opening Day this Saturday, April 28. The ticket sales will begin at 8:00 a.m. at the field on Gardiner’s Wood Road. Half of all ticket sales will go to helping Michael’s cause.

Tickets are currently available at the following locations around Eastern Connecticut: Sportee’s in Waterford, (262 Boston Post Road # 9); Picardi’s Pub in Waterford, (120 Boston Post Road); and at Angie’s Pizza in Mystic (25 Roosevelt Avenue). Those interested in helping promote Michael’s cause are asked to call Michelle Bussolotti at UCP of Eastern Connecticut directly at 860-443-3800, extension 11.

“This is something we’re really pushing for Michael’s benefit,” said Bussolotti, Disability Support Coordinator at UCP of Eastern Connecticut. “With Michael’s love of baseball and his history with the sport, we’re really committed to making this project a success.”

Michael will also be available along with members of UCP at the game on July 21 to take donations and talk with fans interested in helping his cause. The Tigers will also hold a ceremonial first pitch on July 21 honoring individuals that helped Michael’s fundraising effort.

The Connecticut Tigers are the Class-A affiliate of the Detroit Tigers and play in the New York-Penn League. The Tigers saw a 23% increase in attendance in 2011 (the 4th highest in Minor League Baseball), and will open their third season at Dodd Stadium on June 20 against the Lowell Spinners, affiliate of the Boston Red Sox. Season tickets, suite rentals, and group outings are currently on sale. For more information go online to cttigers.com or call 860-887-7962.

This article originally appeared on the official website of the Connecticut Tigers. Click here to view the original story.