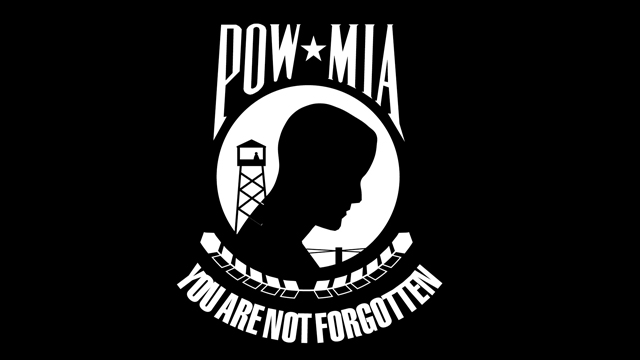 The Altoona Curve, in conjunction with the Rolling Thunder (American Legion Riders Post 12) based out of Somerville, N.J. will dedicate a seat from the Toyota Diamond Club to those American soldiers who are unaccounted for with a POW/MIA seat following the Curve, Pa. Heroes Game presented by the Altoona Mirror and AMBUCS on July 15, the team announced today.

“We are proud to honor those who have served our country,” said Curve General Manager Rob Egan. “The dedication of the POW/MIA seat will serve as a reminder of those who did not come home and remain unaccounted for. All too often, their service and the pain experienced by their families, friends, and fellow service members fails to be mentioned. In this way, we’re hopeful this dedication will help in reminding people and spurring further efforts to bring them home.”

The seat dedication is a part of a series of events surrounding the 2014 E.L. All-Star Stop presented by UPMC Health Plan to honor those that have served our country. A group of Curve, Pa. alumni will be playing the Wounded Warrior Amputee Softball Team (WWAST) in a softball game for the Curve, Pa. Heroes Game to start the events on the 15th.

Both the Eastern Division and Western Division All-Stars will don special jerseys for the Ghostman Games & Hitting Challenge that will follow the POW/MIA seat dedication ceremony. All proceeds from an auction of those jerseys will be put toward the purchase of an Action Trackchair for one local veteran that will be selected by AMBUCS in conjunction with the James E. Van Zandt VA Medical Center.

This article originally appeared on the official website of the Altoona Curve. Click here to view the original story.