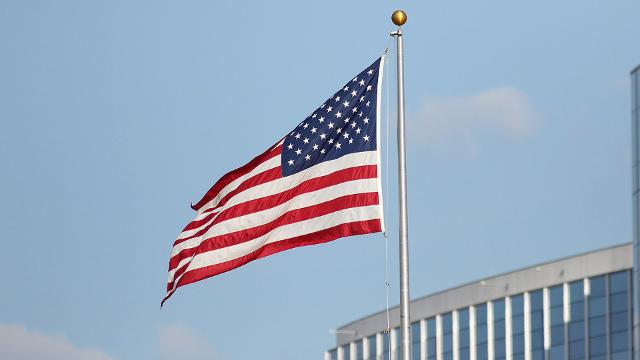 BIRMINGHAM, Ala. – This Veterans Day weekend, the Birmingham Barons are proud to announce that beginning in 2018, all active and retired military will receive an expanded discount on tickets for all home games at Regions Field. Anyone showing a valid military I.D. at the Regions Field ticket office will now receive $2 off a regular priced ticket courtesy of NAPA Auto Parts.

“The Barons want to say thank you to all members of our Armed Forces for their service and sacrifice. The Birmingham region has strong military ties, and recognizing these exemplary citizens by providing them a fun ballpark experience is something which the Barons and our partner NAPA Auto Parts are very proud,” said Barons General Manager, Jonathan Nelson. “We look forward to seeing our veterans, active military, and their friends and family at Regions Field in 2018.”

In addition, the Barons are excited to announce a special Salute to Armed Forces game on Saturday, May 19th that coincides with Armed Forces Day across the United States. More details about this special game will be released in the weeks leading up to the 2018 season.

The military discount is not available for tickets ordered online and purchases must be made at the Regions Field ticket office. Single game tickets for the 2018 season will go on sale at a later date.

Birmingham opens the 2018 season on Thursday, April 5th on the road against the defending Southern League Champion Chattanooga Lookouts, Double-A affiliate of the Minnesota Twins. The Barons will open the home portion of their 2018 season at Regions Field on Wednesday, April 11th  against the Montgomery Biscuits, Double-A affiliate of the Tampa Bay Rays, with first pitch set for 7:05 p.m. For ticket information, game schedule, promotions calendar, or for additional information about Regions Field, call (205) 988-3200 or visit www.barons.com, www.facebook.com/birminghambarons or on Twitter: @bhambarons.