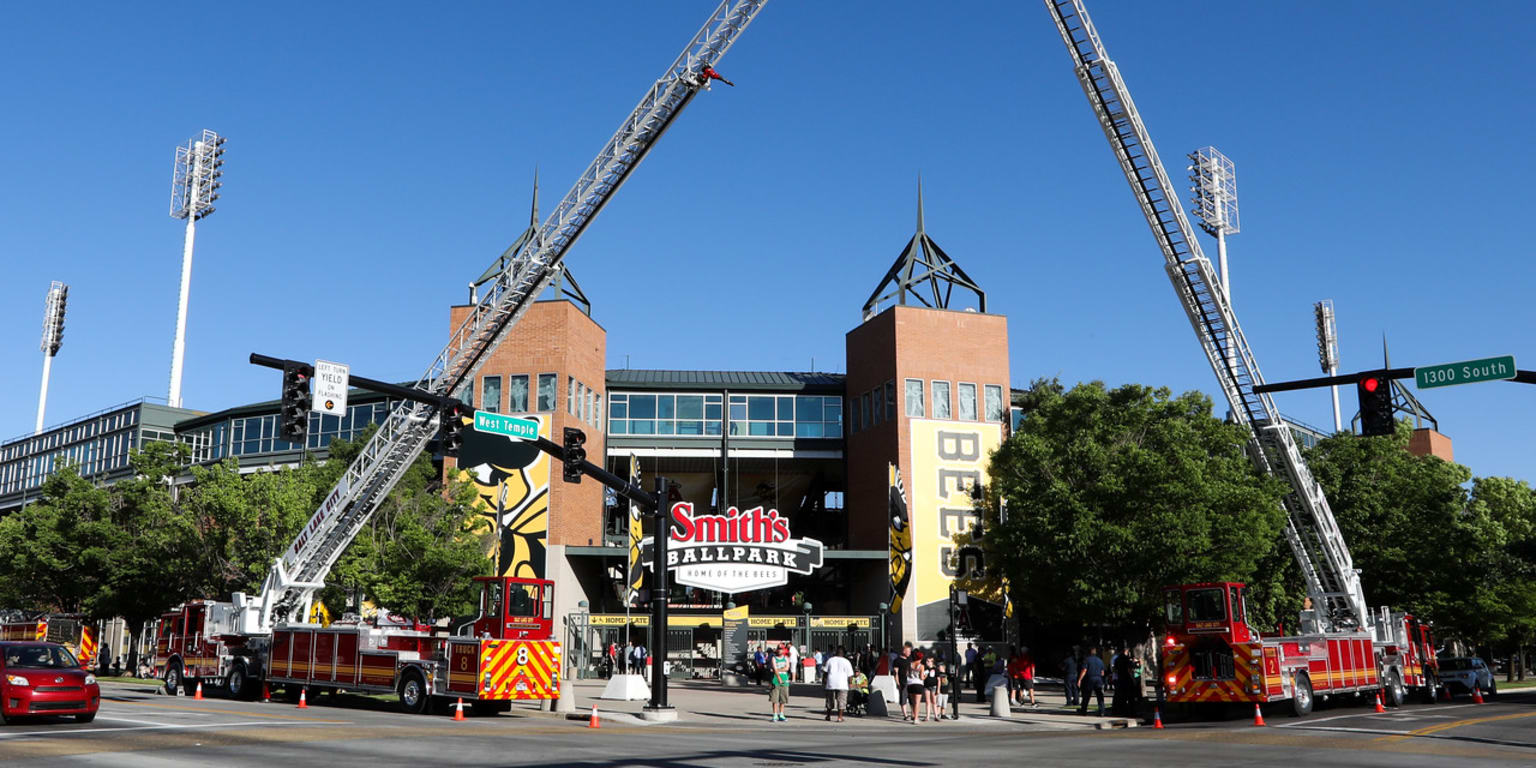 The Bees will start the day by turning on the Smith’s Ballpark stadium lights at 6:46 a.m. (MT), the time American Airlines Flight 11 crashed into the North Tower of the World Trade Center. The lights at the stadium will remain on for 24 hours to honor the victims of 9/11.

Tickets for the game on Saturday are half price for first responders using a link sent to them by Mayor Mendenhall and Salt Lake County Mayor Jenny Wilson as a thank you for their sacrifice and service.

The Bees will also be collecting food and clothing donations throughout the day at Smith’s Ballpark to benefit Utah Food Bank and Shelter the Homeless as part of Larry H. Miller’s Driven to Assist program. Fans that bring a donation will receive two ticket vouchers for any Bees game during the 2021 season. All non-perishable food items will be accepted, but among the most needed items are:

New socks and underwear or gently used clothing (including coats and closed-toe shoes) for children and adults will be accepted, and there is an urgent need for menstrual products.

First pitch against the Oklahoma City Dodgers on Saturday night is scheduled for 6:35 p.m. at Smith’s Ballpark.